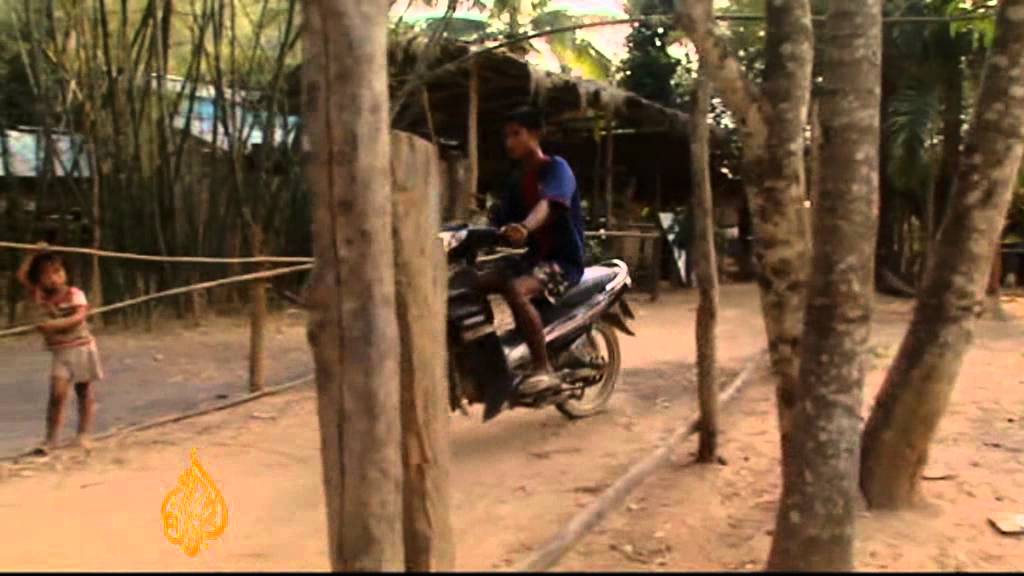 Thailand’s Kaeng Krachan National Park has been home to members of the Karen ethnic group for generations – but in July 2011, park officials set one of the villages on fire and forced them to leave.

The officials accused the Karen people of deforestation and of growing marijuana plants – accusations they denied.

The park director says that failed negotiations over two years left him little choice but to take drastic measures.

Fearful of having their homes and farms destroyed, many Karen families moved into a park-sanctioned village – but they have less land and miss their traditional homes in the mountains.