The new Pakatan Harapan government had set up a Council of Eminent Persons soon after coming into power. One of its main aim was to discuss national issues and put forth recommendations to the government.

To help it in its task, the Council of Eminent Persons set up the Institutional Reforms Committee (IRC), whose task was to advise the Council on the reforms needed for the government to achieve the promises made in its election manifesto.

The Center for Orang Asli Concerns submitted several of our previous research papers and publications to the IRC, in response to the committee’s call for submissions of such documents.

At the invitation of the Institutional Reforms Committee, a briefing paper outlining the issues faced by the Orang Asli community and suggesting some of the reforms needed to address the situation was presented to the IRC at a meeting with the committee on 30 May 2018.

The submitted paper can be downloaded at this link: The Orang Asli Situation And The Reforms Needed

Following the discussion, the IRC indicated that they were inclined to recommend to the Council of Eminent Persons that a special Task Force be instituted to look closely into the issues and provide actionable recommendations. 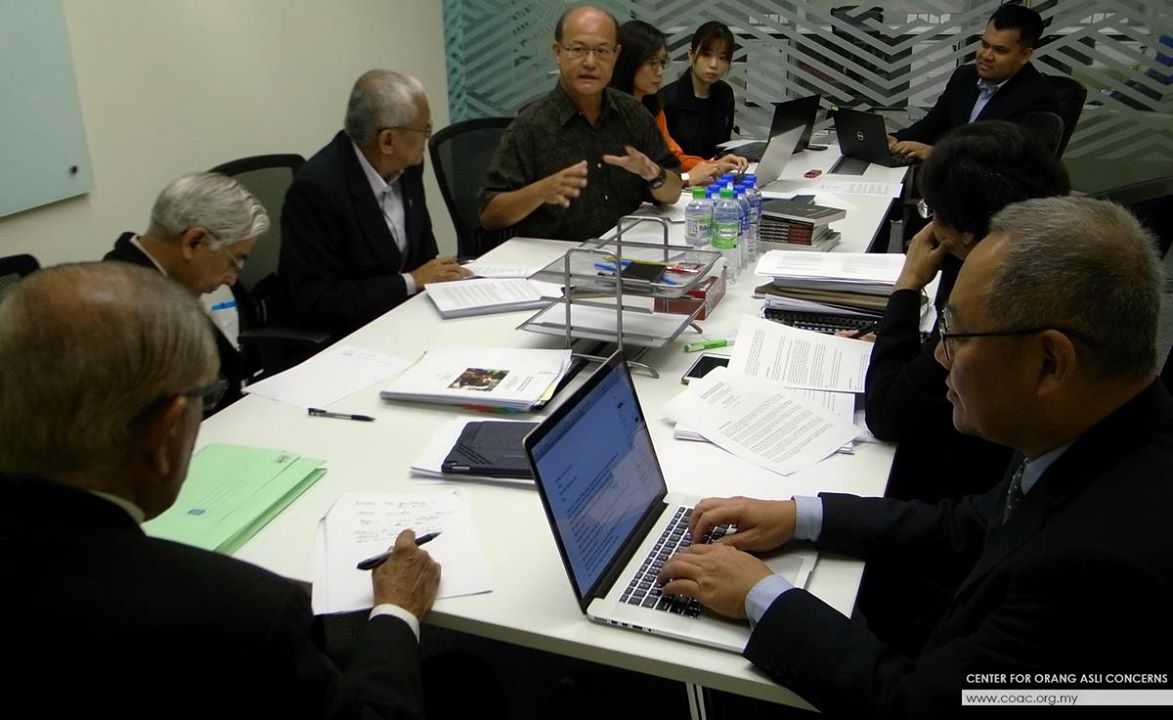 For our part, we have (later) suggested the Terms of Reference for this task force (which we have suggested that it be called ‘The Task Force on Orang Asli Advancement and Empowerment’), to include the following:

2. Study and evaluate laws, policies, practices and programmes that have been implemented to advance and empower the Orang Asli;

3. Consider, understand and incorporate Orang Asli perspectives into programmes aimed at their advancement and empowerment;

4. Study and evaluate international laws, policies, practices and programmes that have been implemented elsewhere to advance and empower indigenous peoples;

5. Evaluate the role and effectiveness of the relevant agencies and bodies tasked at improving, remedying or advancing the interests and needs of the Orang Asli;

6. Make recommendations on terms, conditions and structures upon which Orang Asli advancement and empowerment are to be realized. 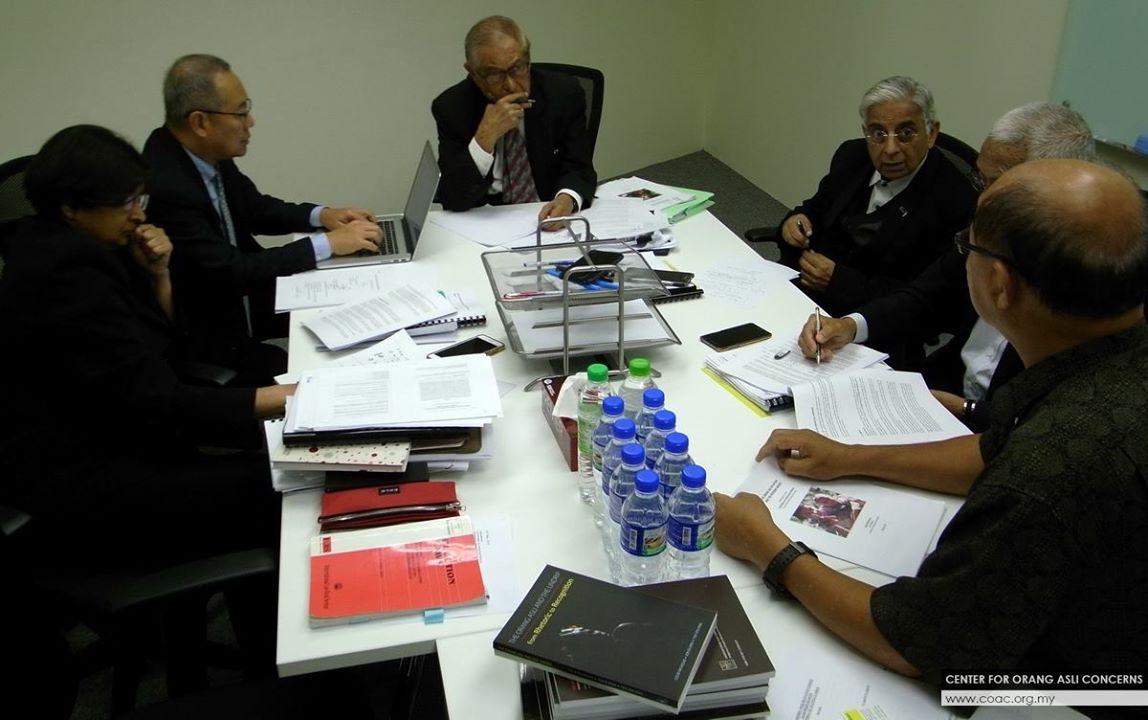 We have also suggested that the members of the Task Force should be persons competent in one or more of the following areas of focus:

Members of the Task Force should also be able to peruse submissions and research reports and derive content and conclusions from them. They should also contribute to the writing of the report.

We are hopeful that the Council of Eminent Persons will take the next step in recommending to the government that such a task force be established soon. 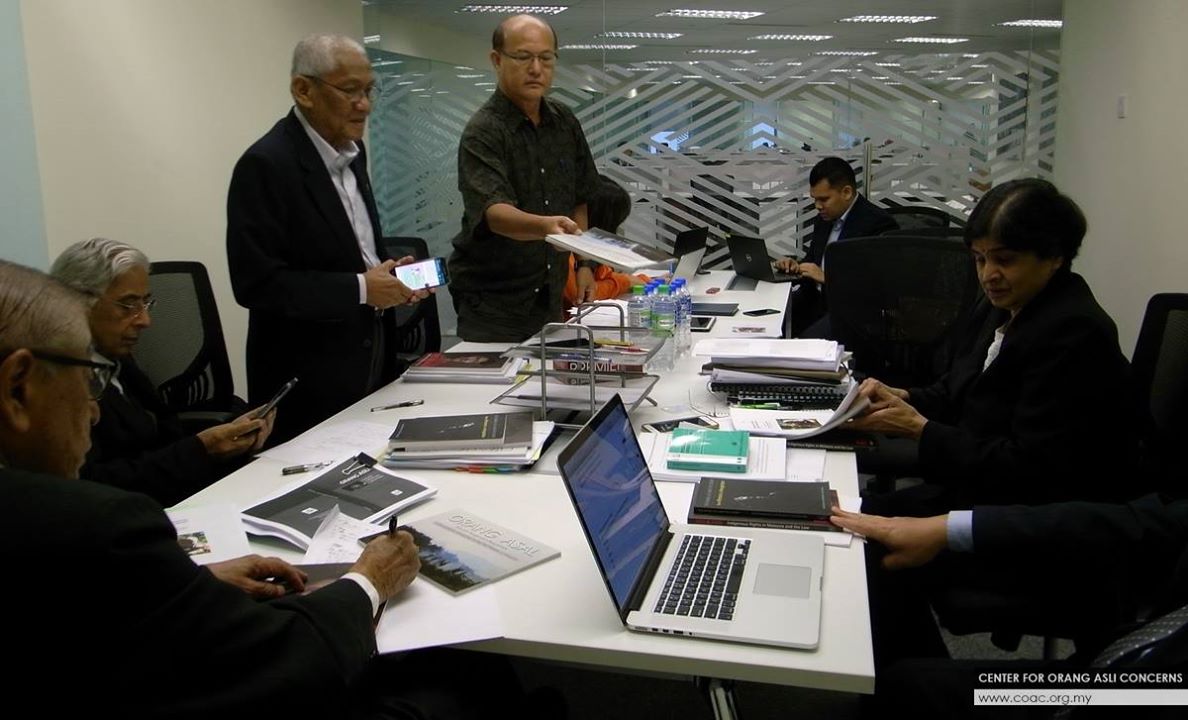 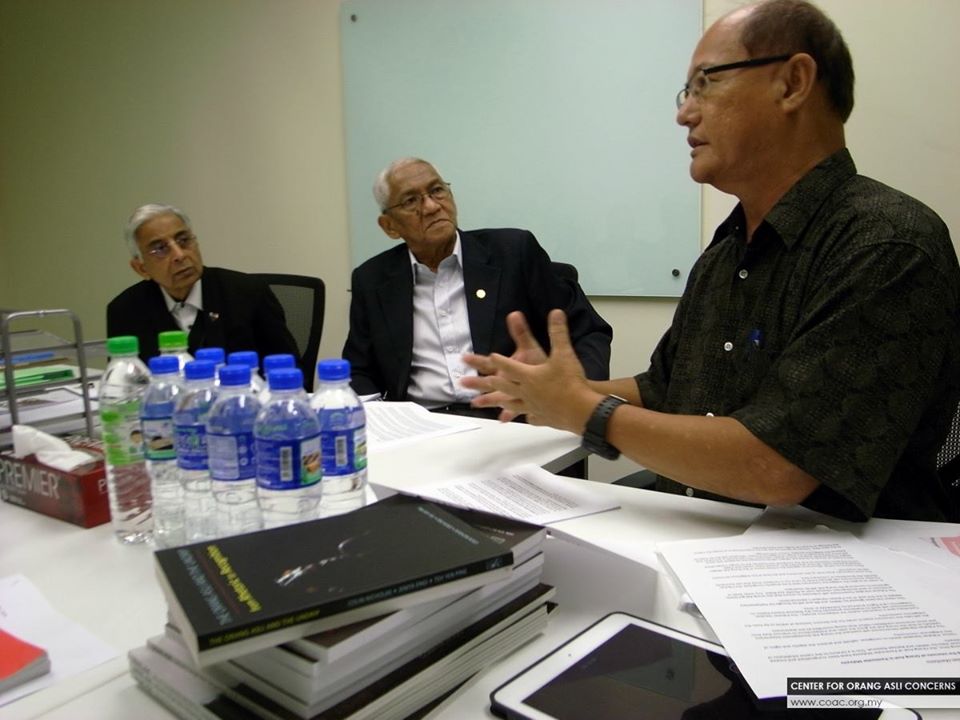