India: A message from Kaziranga for World Rhino Day 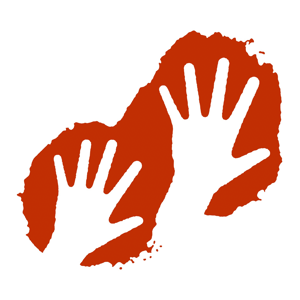 World Rhino Day: A message from Kaziranga
from Survival International 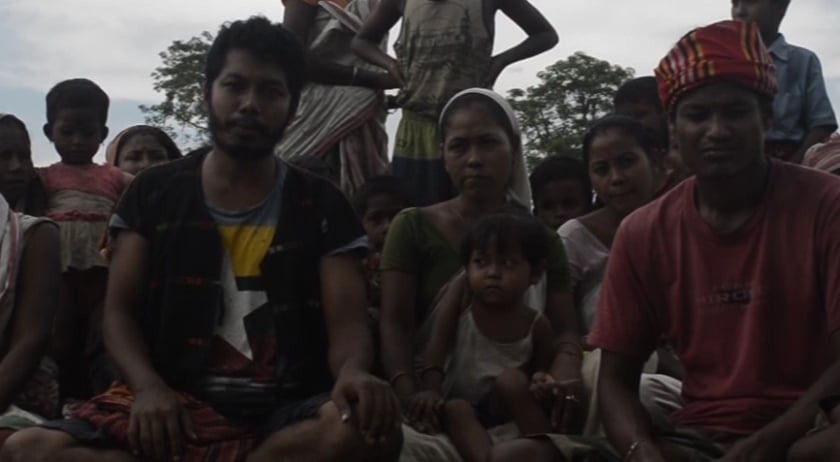 A message from the Indigenous Peoples from Kaziranga on World Rhino Day (2018):- Pranab Doley of Jeepal Krishak Shramik Sangha (JKSS) based out of Assam, North East India calls out to the international community to take in consideration of the sacrifices of the people who live in forest areas across the world: He states that organizations/agencies such as WWF, Corbett Foundation and Forest Departments who talk about conservation were born only a few decades back but conservation by the indigenous peoples is an aged story, it is an integral part of their culture, the reverence of animals and the reverence of nature is a part of the Indigenous Community and hence Kaziranga is now a glorious place.

He calls out to the people who support conservation all across the world to take a moment and open their eyes against the cliches that is created saying that the people who are in the periphery are poor and he admits that they are poor but because they have been sacrificing for the species that is being glorified and they do not get anything in return: THEY DO NOT HAVE RIGHT TO THEIR FOREST, NO PROPER COMPENSATION AND NO RIGHTS TO THEIR OWN LAND and it not just in Kaziranga but it is happening all over the world.