The Ainu’s Tense Relationship with Japan 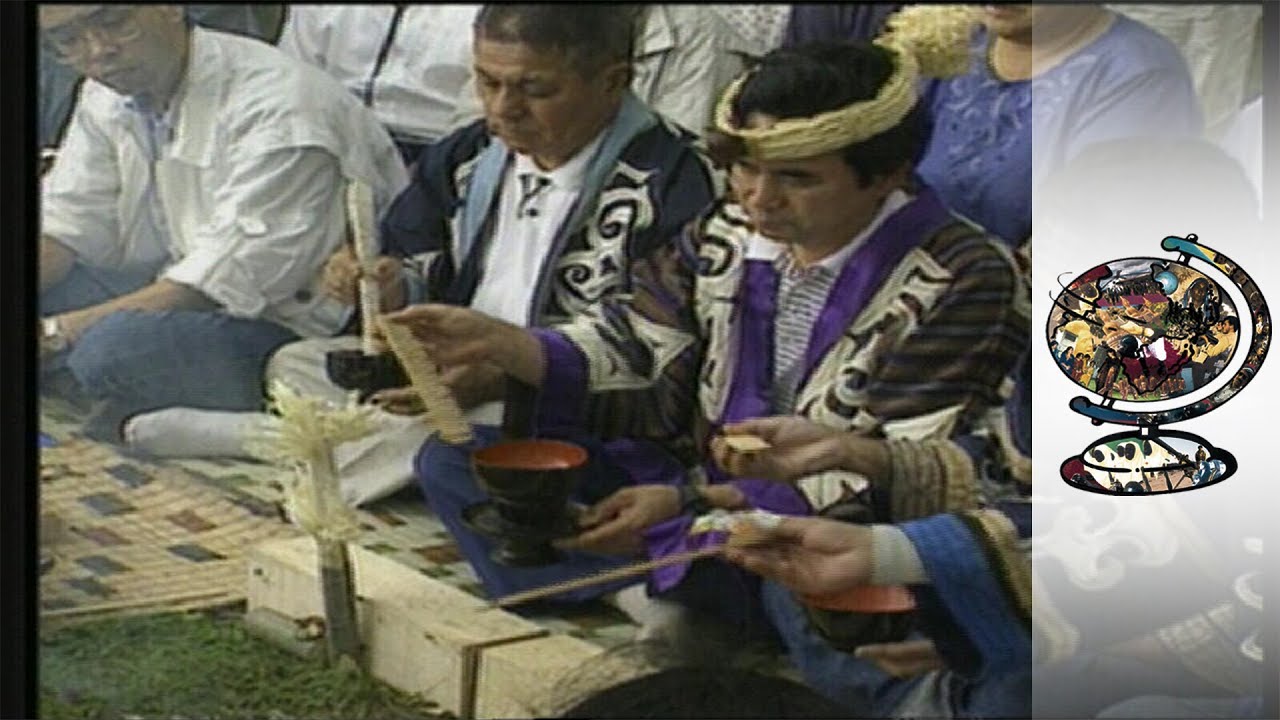 A small boy denies his Ainu ancestry for fear of being bullied in a society where conformity is valued above all else. The Ainu people of the northern island of Hokkaido are despised by the rest of Japan. Different in appearance and language they have suffered more than a century of discrimination. They are denied their traditional fishing rights, their sacred sites are being destroyed and tourists come to gawk at their culture in museums. Now, the Ainu are fighting back. They have at last won a seat in the Japanese parliament and many are re-learning the Ainu tongue. The Ainu are struggling to preserve their unique heritage in the face of an urbanised and uncaring modern Japan.