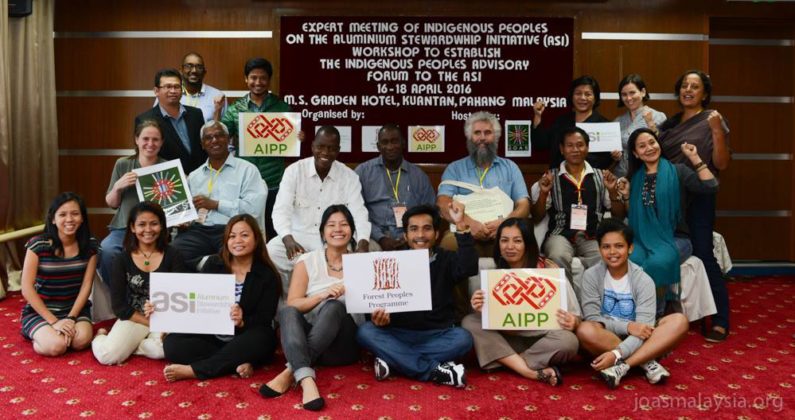 The Indigenous Peoples Advisory Forum to the Aluminum Stewardship Initiative (ASI) was formally established over the weekend in Kuantan, Pahang.

The Aluminum Stewardship Initiative (ASI) is a standards-setting and certification organization that recognizes and fosters the responsible production, sourcing and stewardship of aluminum.

A small group of indigenous experts, community leaders and NGO representatives met from 15-17 April 2015 in the town of Kuantan, which is now infamous for its bauxite pollution, to set out the working draft of the terms and function of the Indigenous Peoples Advisory Forum to the ASI.

The participants came from Guinea, Suriname, Cambodia, Australia, India, the Philippines, Nepal, the UK and Malaysia. Each shared the challenges faced by indigenous communities in their respective countries insofar as how the aluminum industry affected Indigenous Peoples’ lives.

Matek ak Geram from Kampung Balingian, Sarawak, shared how his village has been adversely affected by the aluminum smelting factory in their customary territory. 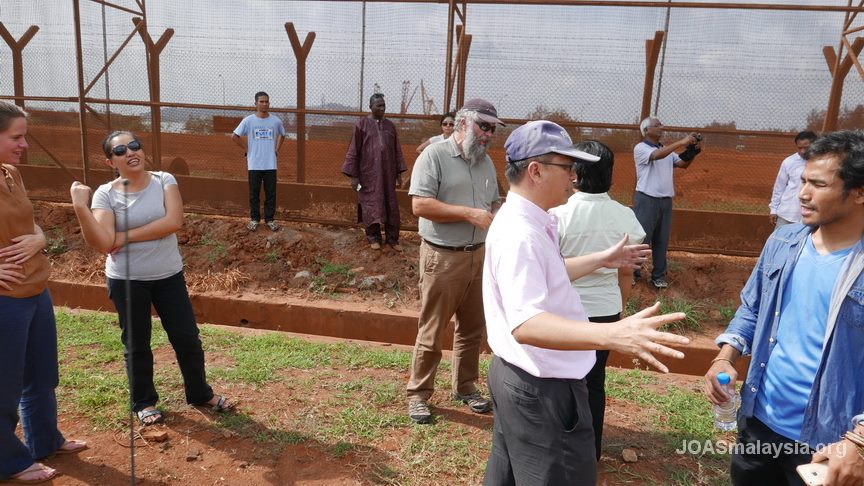 Following the meeting, a visit was arranged for the delegates to the Port of Kuantan — where bauxite (the raw material of aluminum) — was being exported from.

They then visited Kampung Mengkapor in Maran, Pahang where logging, plantations, quarrying and also iron and gold mining have severely affected the extent and content of their customary territories. This was followed by a cultural night hosted by the Semaq Beri community there. 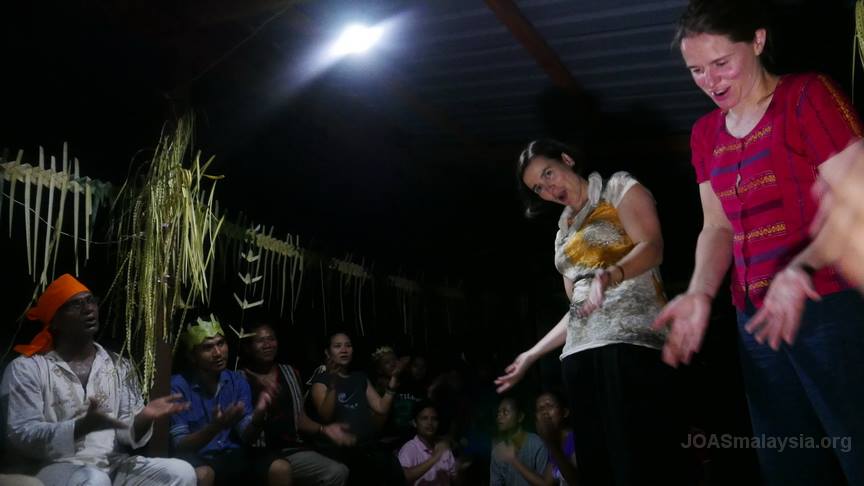 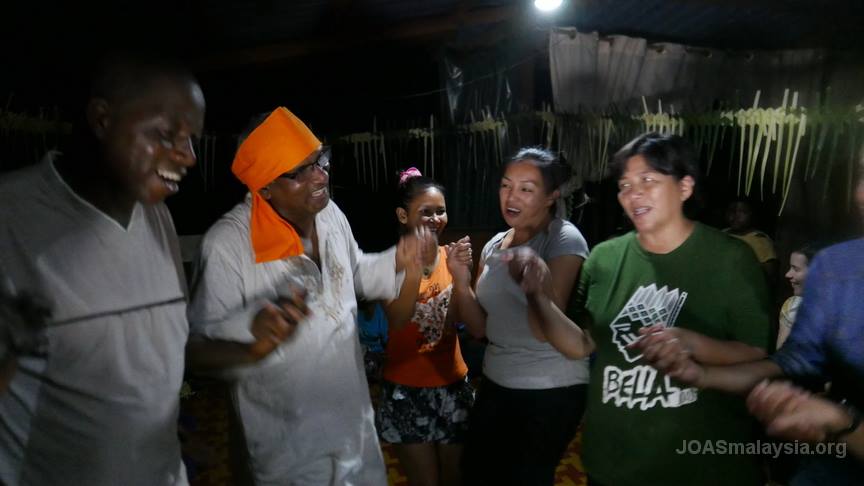 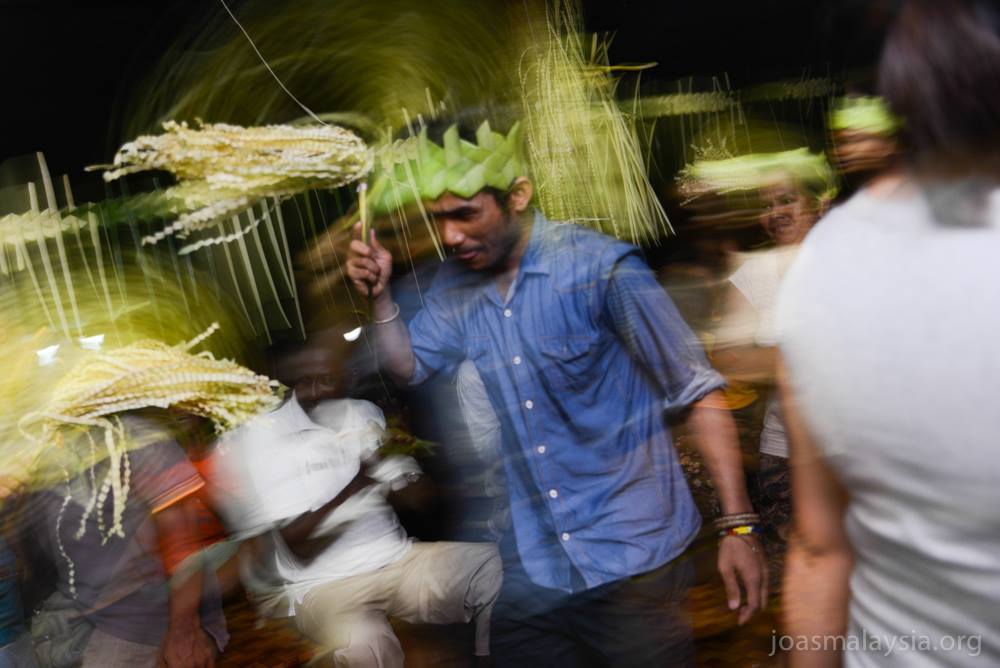 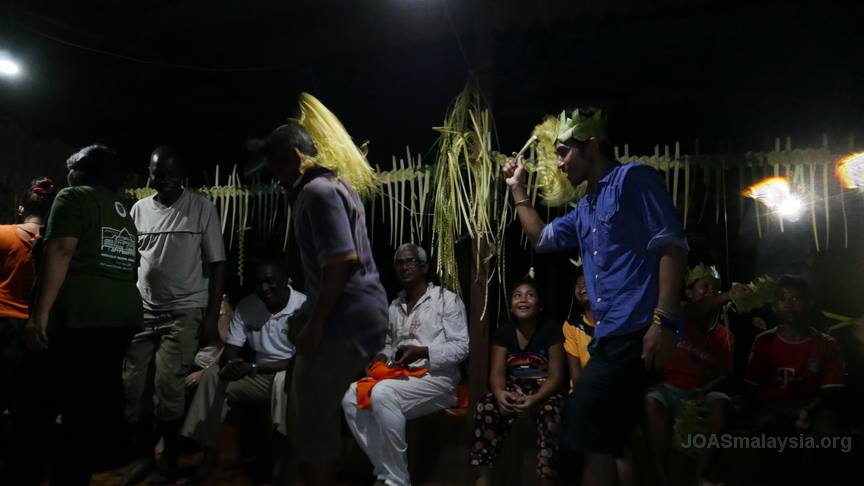 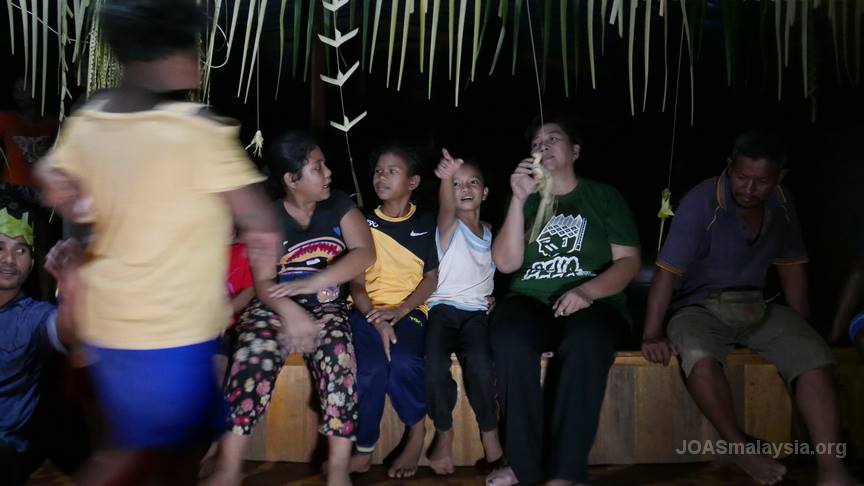 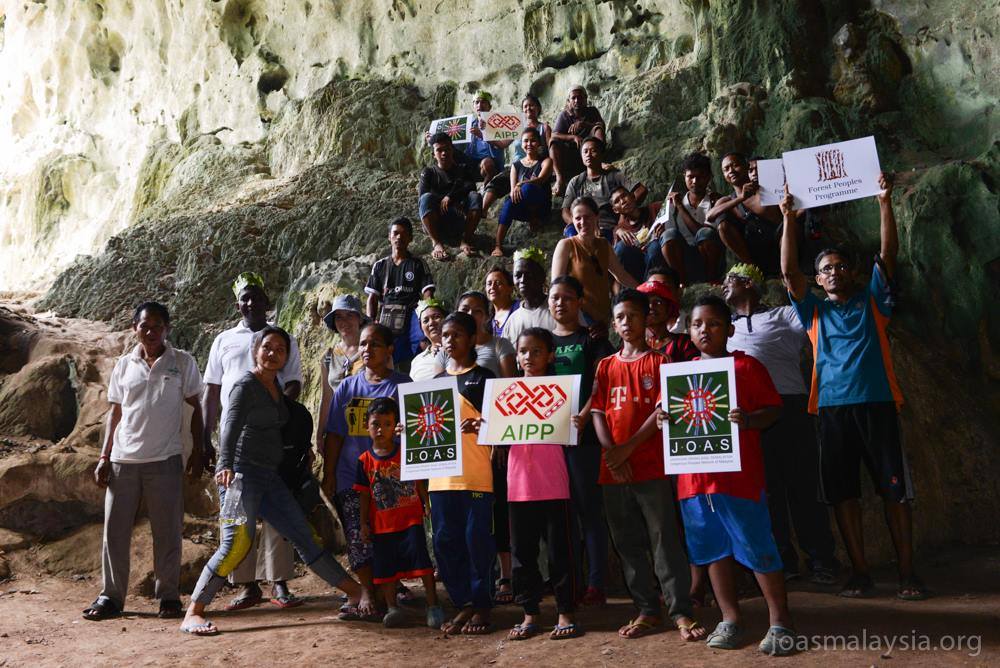 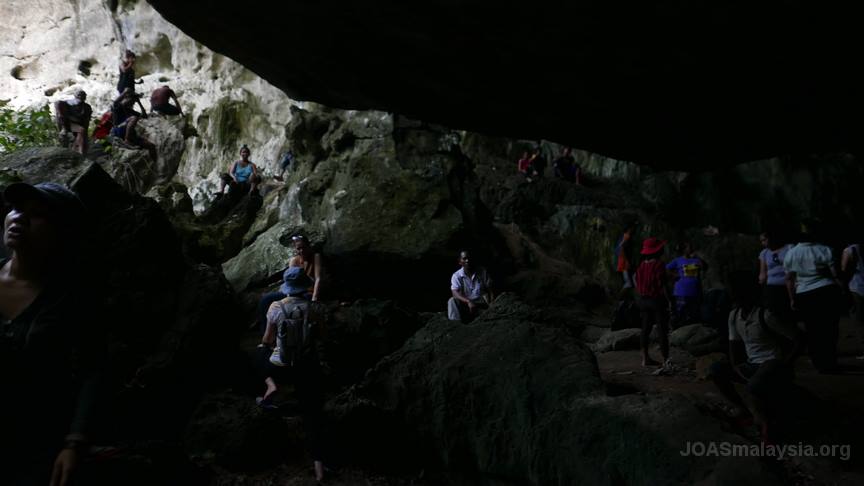 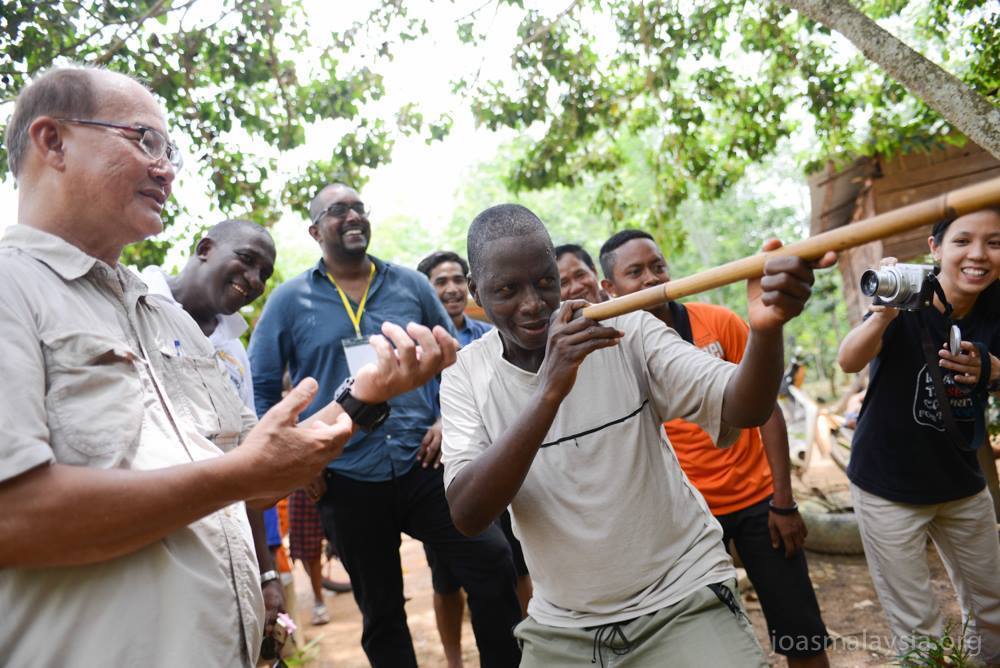 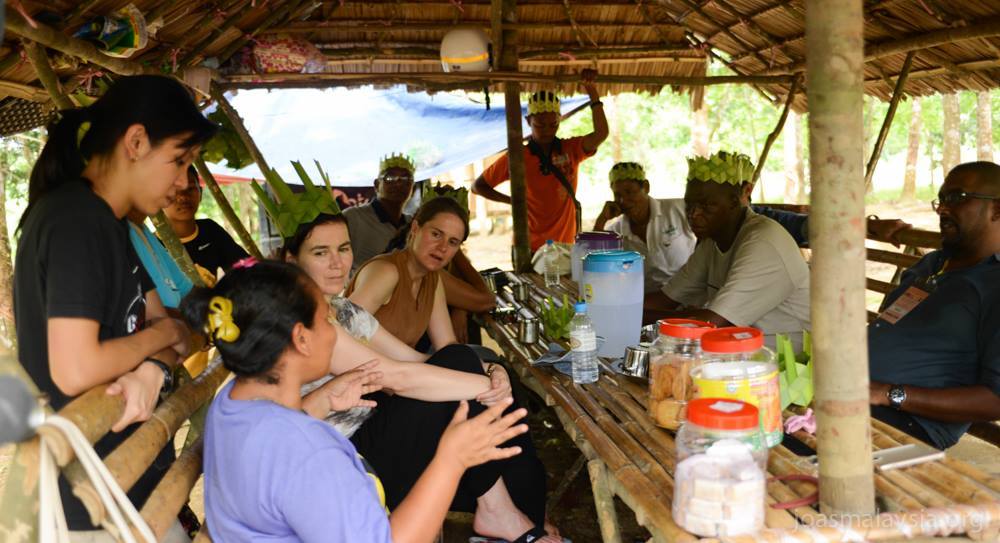 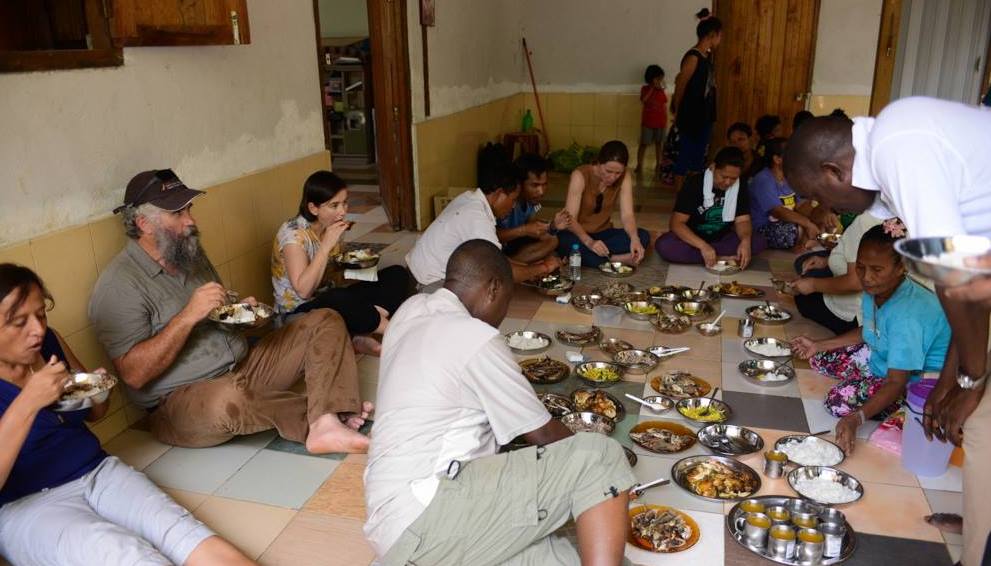 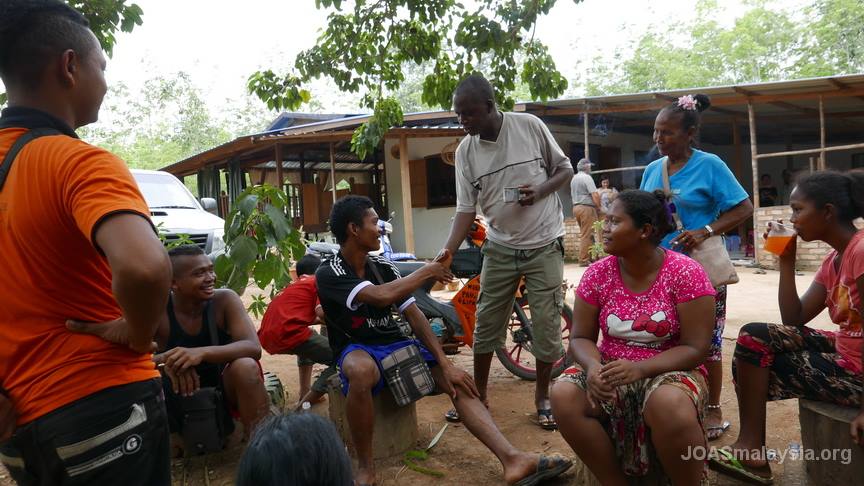 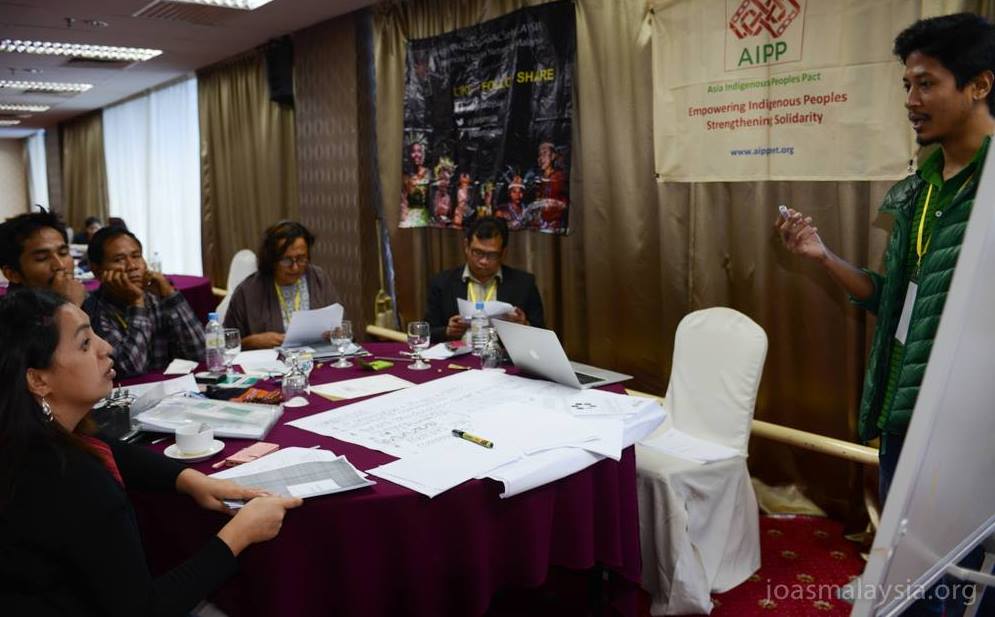