The right to determine one’s own development is a social necessity for the continuity of any society in their own ingenuity and has rights to exercise their culture and livelihood in their traditional institution and governance systems.  What makes indigenous peoples distinctive are their unique values, tradition and governance system, including their education system. Unfortunately, the alarming trend among indigenous peoples in Asia is the fast erosion of their culture and values, and traditional institutions as a result of co-option and or super-imposition of state administrative system.

Further, alienation of indigenous peoples from their homeland (largely) by creation of national parks, development aggression and militarization have driven most indigenous communities into grave poverty conditions. The situation has caused mass-exodus, displacement and denial of access to land and forest. This has denied or weakened the continuity of their cultural practices and development of their traditional knowledge and institutions in severe mutilation of their institutions and disruption of knowledge transmission within their communities.

The increasing trend of outmigration of indigenous children and youth to urban areas, in search of work and for better education, is exponentially resulting in their assimilation into the mainstream culture. These combined factors of outmigration, mainstream education and denial of their identity is conditioning them to feel inferior and forcing them to adopt mainstream culture, values, and lifestyles. Therefore, restoring pride of identity among indigenous youth, values of cooperation, community solidarity, and decision-making by consensus, etc. through leadership capacity building, inter-generational knowledge transmission and community organizing is a crucial need. In addition, providing appropriate forms of knowledge and education to indigenous youth to support adapting to their contemporary situation has been strongly felt.

In the context of the above, Asia Indigenous Peoples Pact (AIPP), as a regional organization, has been focusing on strengthening the role of the youth within indigenous movements through its Regional Capacity Building (RCB) programme. The RCB was conceived and designed as a separate programme in 2005 to respond to the above unique situation and needs of indigenous youth (boys and girls), including the expanding scope of the Secretariat’s work and AIPP as a regional organization.

To build foundation of leadership through educating the indigenous youth on the indigenous values of cooperation, culture, ways of life, history of struggle, community solidarity, collective leadership and self-governing institutions

To Build strong cooperation and sense of ownership between AIPP member-organizations and Secretariat and contribute to the overall work of AIPP at the local, regional and international levels 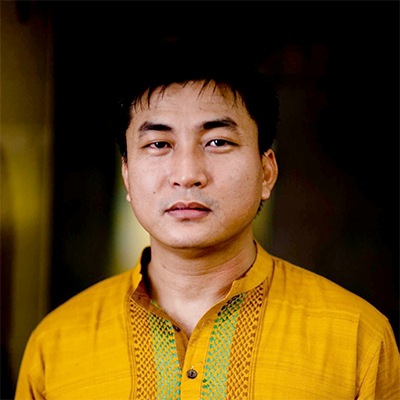 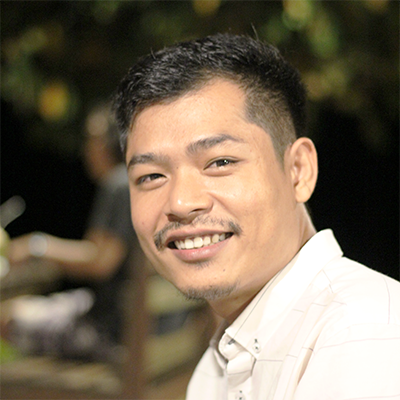 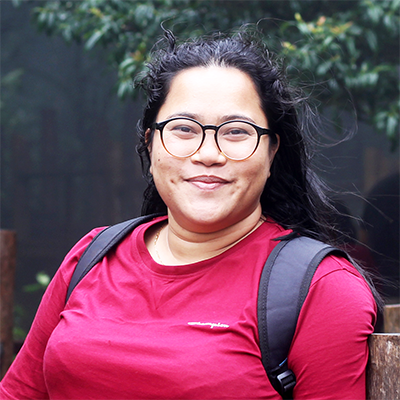 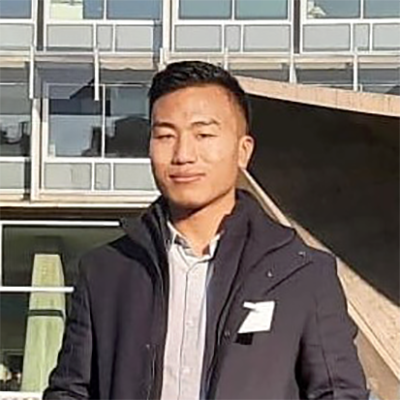