Philippines: The case of Ricardo Mayumi and the Ifugao Peasant Movement

Nestor Peralta and Brandon Lee of the Ifugao Peasant Movement state the struggles they are facing in relation to their work as human rights defenders in Ifugao province of the Philippines.  Their colleague, Ricardo Mayumi was gunned down on 2 March 2018, an incident that shocked their organisation and the indigenous communities they have been supporting and helping.  Mayumi’s death did not stop the IPM in their work.  Both Peralta and Lee, including other colleagues of the IPM, have been facing death threats, close surveillance, vilification and other forms of intimidation from the military.

Peralta stays committed to his work saying “We will not stop because we are only giving information, education and communication to our colleagues here in Ifugao about their indigenous rights.”  “There’s nothing wrong with what we are doing,” Lee adds.  Lee also calls for “support of the international community in any way you can, any form of solidarity, statements and concerns, as what AIPP does.”

See video below for their full stories.  Video was taken during the International Solidarity Mission on 15 – 23 July 2018. 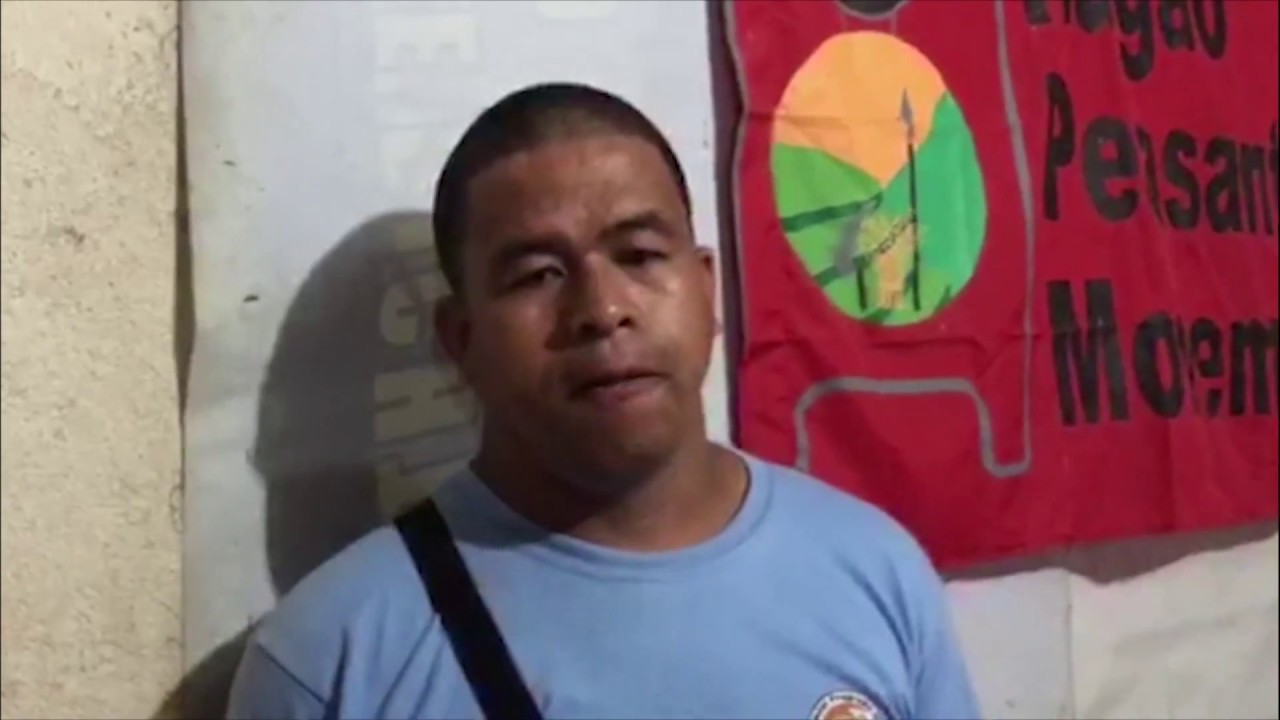