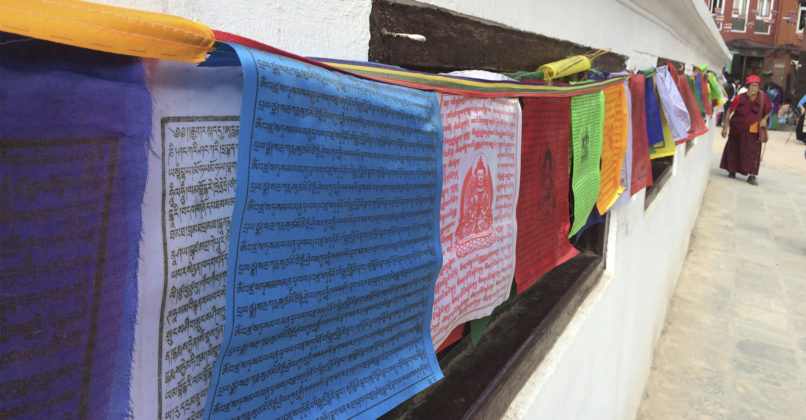 The Indigenous World 2018 finds that one of the biggest global threats against indigenous peoples is land-grabbing. Indigenous peoples in Nepal are experiencing this first hand as their livelihood is threatened when they are evicted from their ancestors’ land due to large-scale investments and infrastructure projects.

“Indigenous peoples from all over the world currently struggle to keep their land and their rights to decide their own future. It is an on-going fight in many places and it is one of the greatest threats that indigenous peoples currently are facing.” explains IWGIA’s Senior Advisor on Land Rights, Signe Leth.

Around 10 million people in Nepal are officially considered indigenous and they currently experience an increasing and aggressive pressure to take their land and use it for economic development and infrastructure projects. The land-grabbing happens despite Nepal having ratified or voted in favor of several international treaties that as a minimum demand free, prior and informed consent from indigenous peoples and adequate compensation from government before projects on their land can begin.

“The current focus on enhancing economic development through large-scale infrastructure projects in Nepal is in many cases happening without the consent – let alone adequate provision of information – of the indigenous peoples who depend on their ancestral land” explains Signe Leth.

In 2017, the Lawyers’ Association for Human Rights of Nepalese Indigenous Peoples’ (LAHURNIP) provided legal support to 13 cases of human rights violations with the majority of these being directly related to land-conflicts due to either big infrastructure projects of private sector investments. In none of these cases had the state nor the private sector sought free, prior and informed consent nor provided due compensation to those who’s land and property had been destroyed.

The Newar peoples’ road of destruction

One of the large-scale infrastructure projects that the Government of Nepal currently is implementing, is a Road Expansion Project (996 km) that will directly and indirectly affect more than 150.000 people and destroy more than 60.000 houses in the process, as well as several communal spaces and cultural heritage sites such as traditional inns, water stations and meetings halls as well as religious shrines. Despite these huge consequences, no alternatives to the road expansion have been considered and no proper compensation have been given to the Newar indigenous people who are facing serious human rights violations, including forced evictions, torture, economic dispossession and destruction of countless religious, spiritual and sacred sites.

Before the road construction began in 2017, the only information the Newar indigenous peoples had received was a letter of information with a red cross on those buildings that were destined to be removed.

“Bulldozers were driven into the house so everything was shaking, even more than when the earthquake hit us in 2015” describes Satay Maheljan, a 51-year-old father to three, about the situation when it all started. The event had a tragic outcome for the family as their grandfather fell down the stairs when they evacuated the house and later died at the hospital of the injuries.

Since then, Newar indigenous peoples have mobilized themselves and organized widespread protests and appealed the decision to Nepal’s Supreme Court which halted the project. In March, A peaceful demonstration against the Road Expansion Project was held, but the police intervened and arrested several protesters after deploying water cannons and police violence to dissolve the demonstration. The conflict is still evolving as Newar indigenous peoples are continuing their fight to defend their homes while the government focus on creating economic development.

This example is just one of many land conflicts that are described in The Indigenous World 2018. The book is written by 83 authors and cover recent developments for indigenous peoples in 56 countries and 13 international processes. You can read it for free here >> 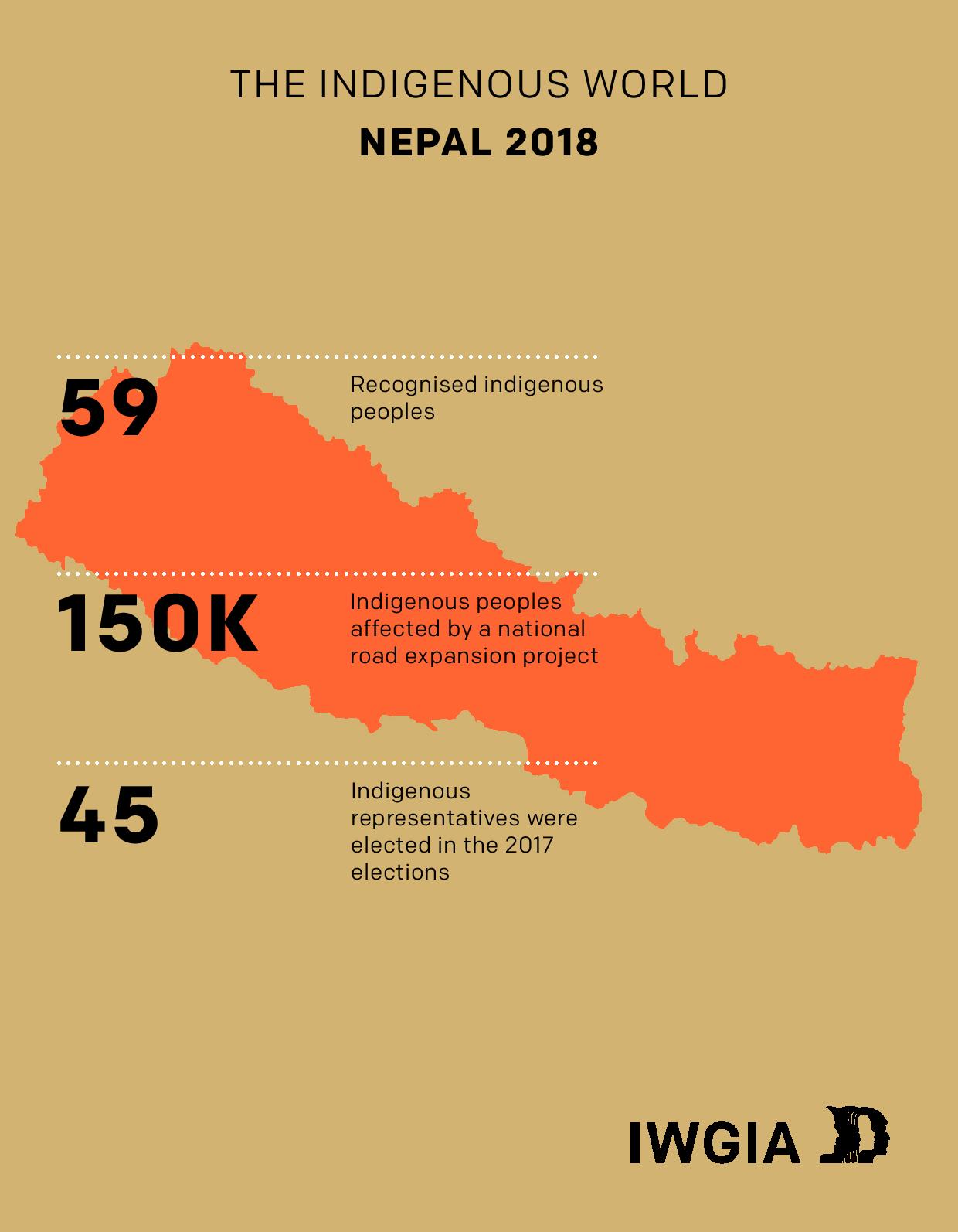