On September 7, the Court of Appeal struck out the charge against Chin for organizing last year’s Bersih 4 rally for not giving authorities’ 10 day-notice as required under Malaysia’s Peaceful Assembly Act 2012. Lasimbang, one of the former Bersih 2.0 vice-chairpersons, has also been facing trial in the Kota Kinabalu Magistrate Court under the same charge and for two counts – one for each day of the Bersih 4 rally organized in Kota Kinabalu. Bersih 4 assemblies were held on 29 and 30 August 2015 in major cities in Malaysia and around the world as the fourth in the series of annual event of Bersih 2.0 – the Coalition for Free and Fair Elections, endorsed by over 60 NGOs in Malaysia.

The judgement in Chin’s case was in accordance to the landmark decision of the Court of Appeal in Niz Nazmi Ahmad’s case in 2014, which ruled it was unconstitutional to criminalize spontaneous public assemblies in breach of the 10-day notice requirement under the PAA. Thus, at the time of Bersih 4 rally in August 2015, it was legal to hold a rally without the 10-day notice. Though the appellate court in October 2014 reversed its decision and ruled that it was necessary for rally organisers to give authorities a 10-day notice in a separate case, Malaysia’s constitution provides, as protection against retrospective criminal laws, that “no person shall be punished for an act or omission which was not punishable by law when it was done or made.”

The case judgement for Lasimbang, a prominent indigenous rights leader and also the former Commissioner of Malaysian human rights institution SUHAKAM, was scheduled for September 15 but has been rescheduled. 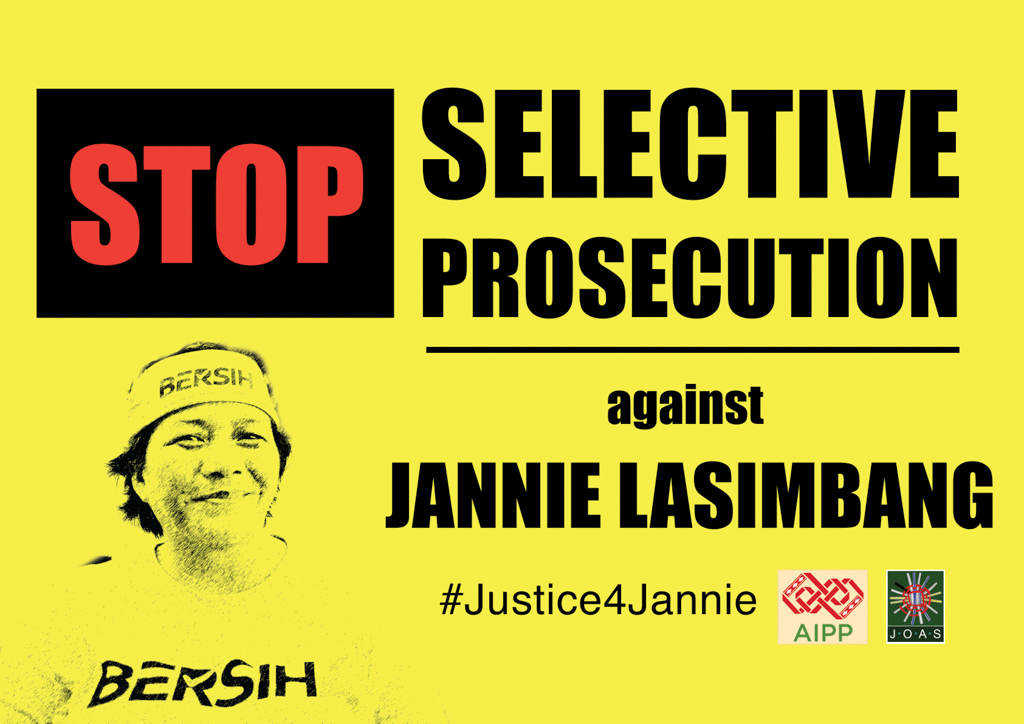 “We believe the charges were meant to sanction Jannie Lasimbang’s legitimate human rights actions,” said Yusri Ahon, President of Indigenous Peoples Network of Malaysia (JOAS). “With the welcome decision on Chin’s case, we demand that the unconstitutional charges laid on her also be struck out and are hopeful on this,”

Civil society organizations from around the world have condemned the judicial harassment against Lasimbang in the form of the trial while their joint petition submitted to Malaysian authorities in January 2016 was not even acknowledged.

“We reiterate that the Malaysian government should engage constructively with human rights defenders such as Jannie Lasimbang instead of putting them through unjust trials,” said Joan Carling, Secretary General of Asia Indigenous Peoples Pact, which sent out the joint petition.

“Malaysia has international obligations to protect human rights. We thereby welcome the court’s decision in Chin’s case and hope that the State of Malaysia will respect and protect the democratic participation of its citizens including indigenous peoples in defense their rights,” she added. 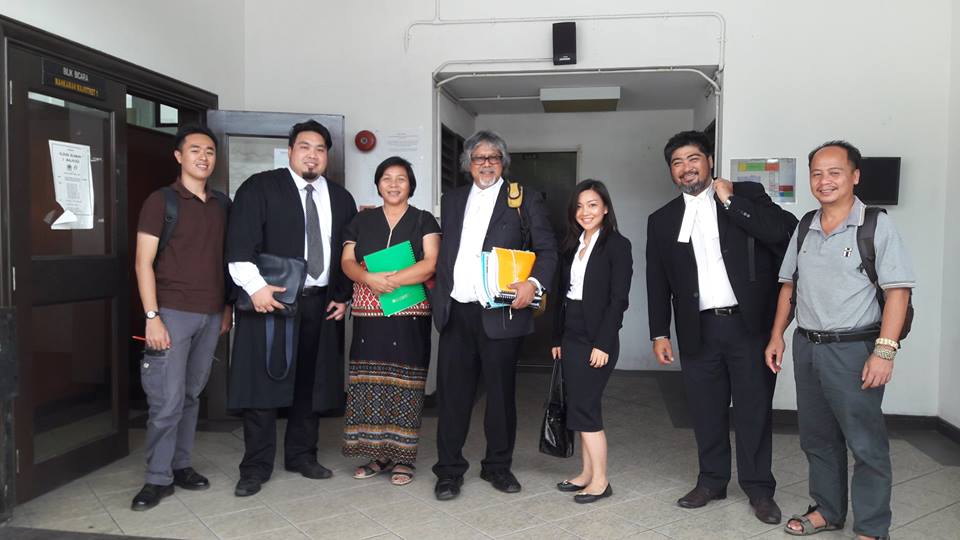