Malaysia: Court of Appeal reaffirms that RM38.5 million are to be returned to the Jakuns of Kota Tinggi

The Court of Appeal today ruled that their compensation and Trust Fund monies, as well as properties totalling at least RM38.5 million, belong to the Orang Asli and shoud be returned to them by lawyers who acted as their trustees and legal counsel. 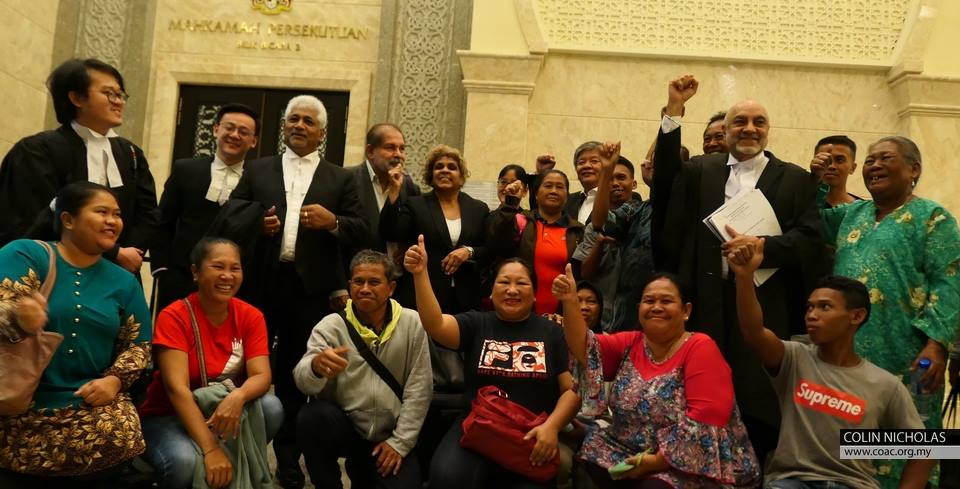 In 2000, the Johor High Court ruled that the Linggui Valley Orang Asli were to be compensated RM38,554,111.92 after their land had been acquired for the construction of the Linggiu Dam, which supplies water for Singapore.

Of the sum, RM22 million was to be held under the Lembah Linggui Trust Fund, while M16,554,111.98 was to be handed to the law firm Kanawagi & Co., to be paid to the Orang Asli after deduction of legal fees.

In December 2016, the High Court found Kanawagi, Dinesh, and their law firm liable for misusing, mismanaging, and misappropriating money meant for the Linggui Valley Orang Asli, and ordered the RM37 million compensation monies as well as the 27 apartments allegedly bought with the trust money (which was used as security for an additional 30 units), to be handed back to the trust fund.

Kanawagi and others appealed against the High Court decision. At its peak, there were at least 27 lawyers in the court of appeal representing the appellants and other interested parties, and 8 for the Orang Asli! 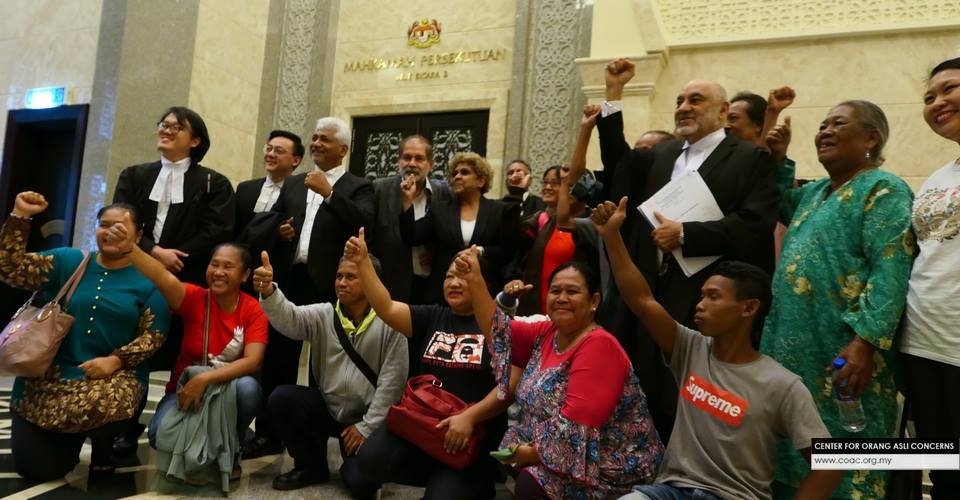 Today’ decision in brief: The 3-judge panel ruled that the Johor Baru High Court judge, Datuk Samsuddin bin Hasan, was correct in his decision and upheld it, with costs allowed and some modifications to the orders.

For more background, go to:

Court order RM37 million including damages to be returned

New AG had acted for the Orang Asli 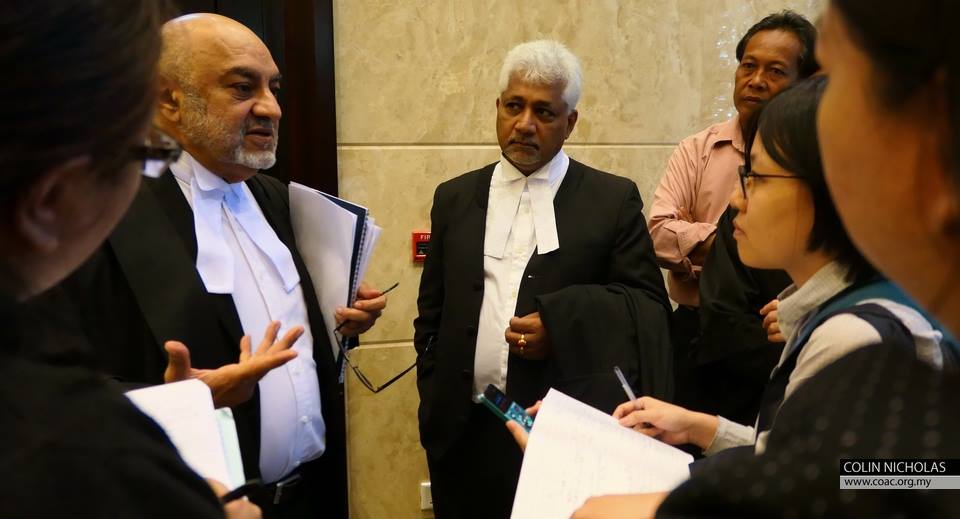