INDONESIA: Indigenous Peoples and the Struggle for their Homeland 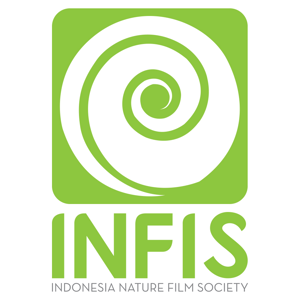 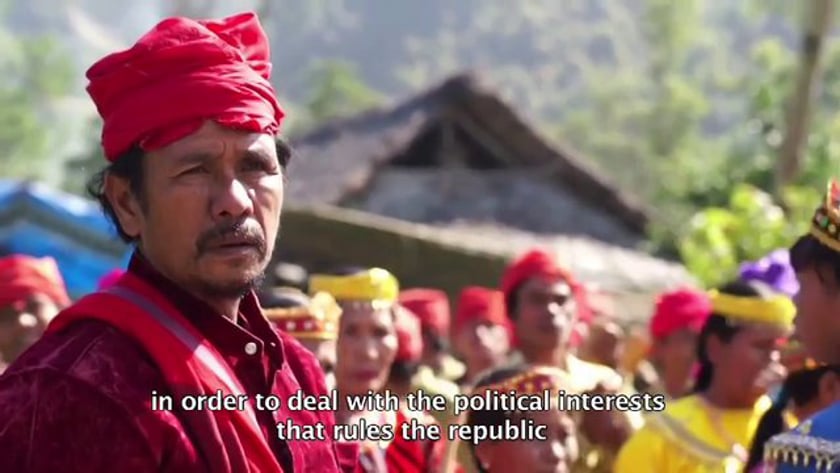 Land, Territory and natural resources are not only viewied as an economic resource for the survival of indigenous peoples, but also identity. The identity of an existence that is contained within a value system: social, cultural and spiritual, inherited from generation to generation.

Many of the permit issued by central and local goverment are without due process of FPIC (Free prior and informed consent). The arrival of development project permits are putting indigenous peoples as a spectator of development, not as an actor. The indigenous peopes are becoming poorer. They increasingly no longer have accsess to nearby resources that had been sustaining them.

A lot of the problem faced by indigenous peoples are due to no recognition and protection of the rights of indigenous peoples . The most obvious today in Indonesia is the seizure of land, indigenous territories and natural resources that they have mastered and managed for generations.