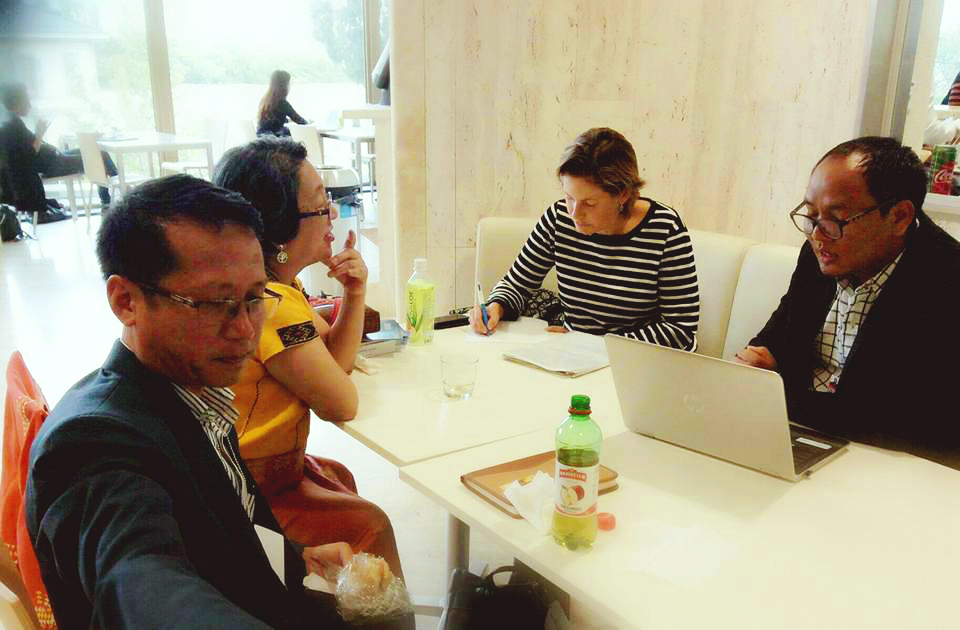 Indigenous activists have expressed serious discontent at the lack of attention to human rights challenges of indigenous communities in India during the recent Universal Periodic Review (UPR) of the country – a process of the UN Human Rights Council whereby other States reviewed its human rights record.

On 4 May, India had undergone through its 3rd cycle of UPR, whereby it received 250 recommendations from 112 States on a range of issues. At the adoption of its review report on 21 September during the recently concluded 36th session of the Council, the Indian government “accepted” 152 of those 250 recommendations and “noted” the rest.

The UPR process does not allow recommendations to be “rejected”. So, the word “noted” essentially means a refusal to accept. This was the result of negotiations since May with India seeking to persuade all those States that had made recommendations to not escalate the matter recommended. Anything other than a “consensus” when its UPR report was adopted would have been deeply embarrassing, as it would have implied moral castigation of the world’s largest democracy.

“Firstly, it is disappointing that India did not receive any specific recommendation from other States related to the rights of indigenous peoples in this UPR cycle even though violations of indigenous peoples rights have been increasing, including attacks against their human and land rights defenders,” says Elina Horo of Adivasi Women’s Network. “The failure of Indian government to implement the recommendations related to widespread discrimination against Adivasi communities, land grabbing and implementation of forest rights act, among others, which it had already accepted during earlier cycles is another serious concern.”

Indigenous peoples’ organizations, including the Network, had made joint submission for India’s UPR this year and also undertaken diplomatic lobbying in the capital. In the submission, the organizations had reported of increasing exploitation and plunder of indigenous peoples’ lands and territories for mega economic development projects, like mining, oil exploration, mega dams, infrastructure projects etc., which threatened their livelihoods and survival.

As noted in the submission, India’s National Commission for Scheduled Tribes, in a May 2012 report, has informed of perspectives of various government agencies on ratifying on International Labor Organization (ILO) Convention 169 on Indigenous and Tribal Peoples. Thereby, the Ministries of External Affairs, Home Affairs and Tribal Affairs objected to the need for ratification of the Convention, saying that the concept of ‘indigenous peoples’ is not relevant to India and that the Convention violates State ownership of sub-surface resources in existing laws of the country that provides fair compensation for lands and that there was no need for external cooperation or evaluation, including from the UN, for tribal development programmes in India.

“No specific recommendation from other States on indigenous peoples has added to India’s denial for recognition of indigenous peoples and their rights in the country,” says C. Lalremruata of Zo Indigenous Forum who attended the Council session for adoption of India’s UPR report. “It is also regretful that India refused to accept recommendations such as to repeal the Armed Forces Special Powers Act, which has contributed to a culture of impunity for human rights violations by the security forces, particularly in indigenous territories.”