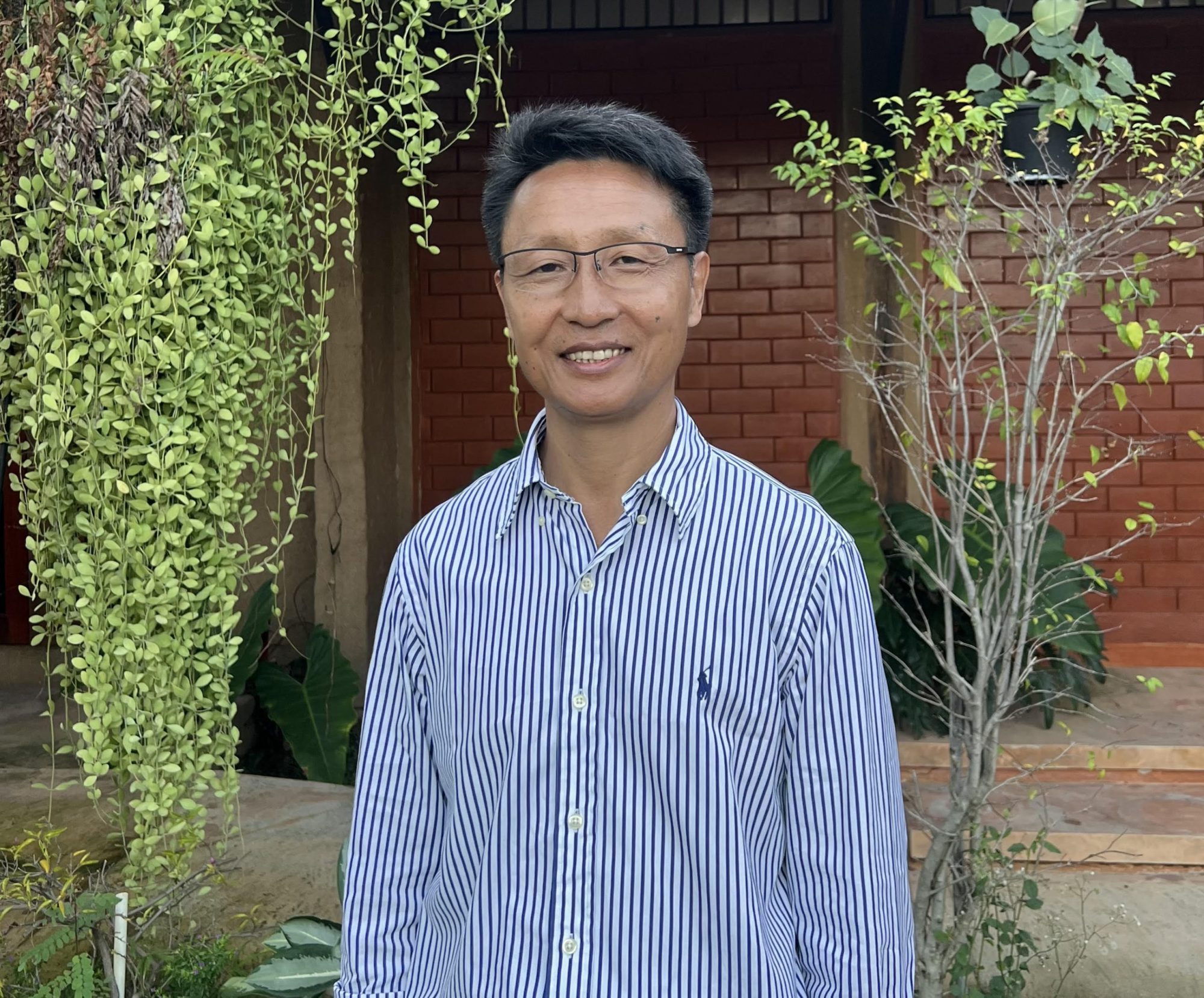 ‘Dignity, Freedom and Justice for All’

In 2023, the world will be commemorating the 75th anniversary of the adoption and proclamation of the Universal Declaration of Human Rights in 1948. The UDHR since its adoption, has come to be accepted as a contract between governments, peoples and nations.

The theme of this year is “Dignity, Freedom and Justice for All” emphasizing the fundamental principles set out in the preamble of UDHR and its articles. Following its adoption, human rights are better protected and guaranteed across the globe. This has served as the foundational document for the adoption of several other legally binding instruments and declarations.

The Indigenous Peoples and other marginalised groups have also expanded their system of human rights protection founded on their own lived reality. The United Nations Declaration of the Rights of Indigenous Peoples, popularly known as the UNDRIP, has been adopted in 2007. The UNDRIP fills important gaps of the UDHR where individual and collective rights are reconciled. It also guarantees the universal right to self-determination accorded to all other peoples.

The two declarations must be read together which emphasizes the right to self-determination as the underlying precondition for Indigenous Peoples to enjoy their freedom and rights. Translating the UNDRIP into concrete reality is fundamental to realizing the dignity and freedom of Indigenous Peoples.

However, in Asia, most governments have fared badly in translating human rights into their domestic laws and institutional practice despite transitioning towards a democratic polity in the last few decades. In fact, it is shifting towards authoritarianism and autocracy rapidly in the recent years. Political prosecution of human rights defenders, especially Indigenous Peoples, continue to rise. This raises the question of where human rights in Asian States have gone wrong and where it is heading. Clearly, the so-called Asian values of human rights is being used as a mere cloak and as a justification by leaders and regimes to promote fascism and authoritarian regimes as in the case of India.

There is no political will and vision for embracing the true Asian values and reality of diversity as a basis for building more successful and prosperous societies for the enjoyment of freedom and rights.

It is, therefore, of little surprise that States in Asia are not willing to embrace the UNDRIP after 15 years of its adoption. This is true even for countries like Nepal and the Philippines where Indigenous Peoples’ rights are recognised better than other countries.

Indigenous brothers and sisters, it is the time for us to raise up in unity again and awaken the spirit and power of the people! The 75th Anniversary is an opportunity for Indigenous Peoples, CSOs, institutions and all stakeholders who believe in human rights and democratic values and principles to reflect and raise awareness. So that Dignity, Freedom and Justice for All can be realised.

We shall not allow States to subvert our rights and dignity. Let us ensure that human rights prevail!

Click here to watch the message from Secretary General of AIPP